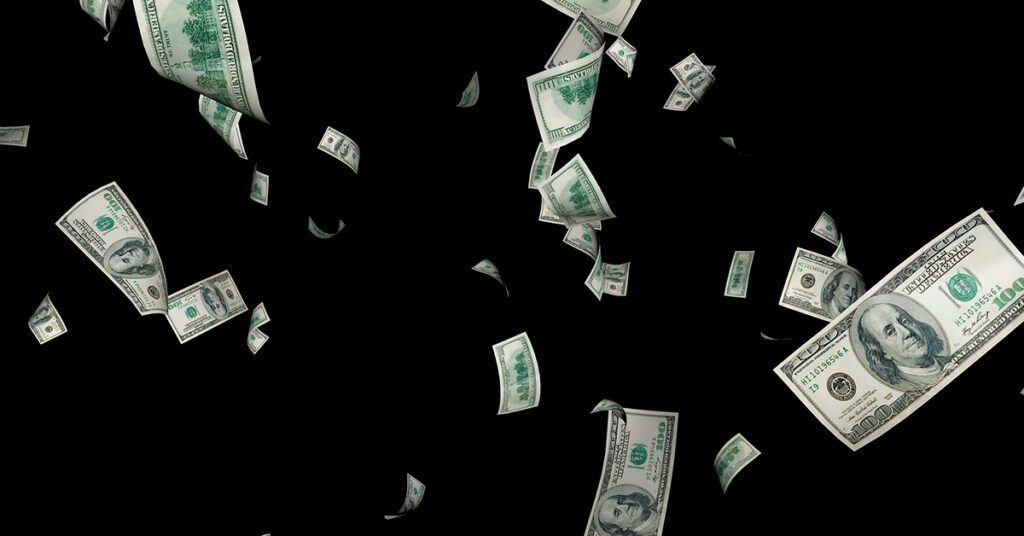 An S corporation shareholder must include in income the shareholder’s pro rata share of the S corporation earnings for the year. The pro rata share can be split between compensation for services and a deemed or actual distribution of S corporate income. The distinction matters because employment-related taxes apply to compensation paid for the shareholder’s services, but do not apply to deemed or actual distributions of S corporate income.  I.R.C. §1373; Rev. Rul. 59-221. 1959-1 C.B. 225. Thus, compensation that is “too low” in relation to the services rendered to the S corporation results in the avoidance of payroll taxes. i.e., the employer and employee portions of Federal Insurance Contributions Act (FICA) taxes and the employer Federal Unemployment Tax Act (FUTA) tax.  S corporation flow-through income is taxed at the individual level and is (normally) not subject to self-employment tax. Also, in addition to avoiding FICA and FUTA tax via S corporation distributions, the 0.9% Medicare tax imposed by I.R.C. §3101(b)(2) for high-wage earners (but not on employers) is also avoided by taking income from an S corporation in the form of distributions.

What is an “employee”?  Many S corporations, particularly those that involve agricultural businesses, have shareholders that perform substantial services for the corporation as officers and otherwise. In fact, the services don’t have to be substantial.  Indeed, under a Treasury Regulation, the provision of more than minor services for remuneration makes the shareholder an “employee.”  Treas. Reg. §31.3121(d)-1(b).  Once, “employee” status is achieved, the IRS views either a low or non-existent salary to a shareholder who is also an officer/employee as an attempt to evade payroll taxes and, if a court determines that the IRS is correct, the penalty is 100 percent of the taxes owed.  “Wages” for federal employment tax purposes means all remuneration for employment. I.R.C. §3121(a); 3306(b).  The Regulations point out that the form in which payment is made doesn’t matter. The real question is whether compensation was made for employment.  Treas.  Reg. §§31.3121(a)-1(b) and 31.3306(b)-1(b).  If it was, employment taxes apply to both the employee and the S corporation. See, e.g., Veterinary Surgical Consultants, P.C. v. Comr., 117 T.C. 141 (2001), aff’d. sub. nom., Yeagle Drywall Co., 54 Fed. Appx. 100 (3d Cir. 2002).

Definition of “wages.” For employment tax purposes, “wages” means remuneration for employment, including the cash value of all remuneration (including benefits) paid in any medium other than cash. I.R.C. §§3121(a); 3306(b); 3401(a). The remuneration must be paid for services of any nature performed by an employee. I.R.C. §3121(b). It is immaterial how an employer characterizes the payment, and the form of the payment also does not matter. Treas. Regs. §§31.3121(a)-1; (c) and (e); 31.3401(a)-1 – (a)(2) and (a)(4).  In addition, an employee cannot waive the right to receive wages and characterize payments received as something other than wages.

Audit focus. An IRS audit on the issue tends to focus on the amount of compensation, whether it is reasonable based on the facts and whether the proper amount of employment-related taxes have been paid. The burden is on the corporation to establish that the salary amount under question is reasonable. Likewise, IRS is likely to not distinguish between payments an S corporation makes to a shareholder that are allegedly attributable to the shareholder’s status as an officer and shareholder rather than as an employee. The courts have supported the IRS on this point, and repeatedly point out that employee status is achieved once anything more than minor services are provided to the corporation.  Id.; I.R.C. §3121(d)(1).

Note:  A “family member” of an S corporation shareholder includes only the shareholder’s spouse, ancestors, lineal descendants and any trust for the primary benefit of any of these individuals.  Treas. Reg. §1.1366-3.

IRS factors.  The IRS examines numerous factors to determine if reasonable compensation has been paid.  The following is a list of some of the primary ones:

Before 2005, the court cases involved S corporation owners who received all of their compensation in form of dividends.  Most of the pre-2005 cases involved reclassifications on an all-or-nothing basis.  In 2005, the IRS issued a study entitled, “S Corporation Reporting Compliance.”  Now the courts’ focus is on the reasonableness of the compensation in relation to the services provided to the S corporation.  That means each situation is fact-dependent and is based on the type of business the S corporation is engaged in and the amount and value of the services rendered.

Recent cases.  For those interested in digging into the issue further, the following cases are instructive:

Reasonable compensation for an ag producer.  Based on the above analysis and commentary, what would “reasonable compensation be for a farmer or rancher as a shareholder of an S corporation?  The answer is that “it depends.”  Certainly, there is no need to set compensation at the Social Security wage base – $147,000 for 2022.  An acceptable compensation rate (in the eyes of the IRS) will depend on numerous factors, including whether the business involves livestock.  Wage rates for ag labor can be obtained from many Land Grant Universities.  For an owner/manager, an additional amount of compensation should be added to the labor rate to reflect managerial and administrative duties.  An acceptable range is likely somewhere in the $40,000-$70,000 range.  But, that is merely a suggested range.  Each S corporation will need to carefully determine what it believes is a reasonable rate based on the circumstances and document in corporate records how that rate was determined.  A commitment should then be made to revisit compensation levels on a periodic basis.

Note:  As a rule-of-thumb, when considering whether or not to utilize the S corporation structure is achieving tax savings of at least $10,000 annually.  With an S election comes additional bookkeeping, payroll and unemployment tax filings and other administrative duties.

It is critical that workpapers associated with the preparation of an S corporation’s return include sufficient documentation supporting the level of compensation to a shareholder-employee.  That documentation should evidence, at a minimum, the type of work the shareholder performed for the corporation, the hours of work spent on corporate business, and how the compensation level was determined.

Note:  There are numerous factors that determine whether a particular type of entity will generate a relatively larger QBI deduction.  One of those factors, in the S corporation context, is the level of “reasonable compensation” paid to shareholder-employees.

Shareholder advances.  In small, closely-held S corporations in which a family farming (or other) business is operated, there sometimes is a tendency to use the S corporation to pay personal expenses on a shareholder’s behalf.  The question that arises in this situation is whether the payment constitutes wages as compensation for services rendered to the corporation that are subject to federal employment taxes.  Key to answering this question is determining whether a bona fide debtor-creditor relationship exists.  A genuine intent to create a debt coupled with a reasonable expectation of repayment that comports with economic reality is critical in establishing that the payment should not be characterized as wages.  If the corporation reports the amounts advanced on its general ledger and corporate returns as loans, and actual payments on the advanced funds are made, the argument is strengthened that the amounts advanced are not wages.  Clearly, the use of interest-bearing secured promissory notes also bolsters the argument that advances are not wages.  But, if the advances are merely a paper transaction where the outstanding “loan” balance is credited against undistributed income and any rental payments the corporation owes to a shareholder, the “loan” constitutes wages for FICA and FUTA purposes.  See, e.g., Gale W. Greenlee, Inc. v. United States, 661 F. Supp. 642 (D. Colo. 1985). 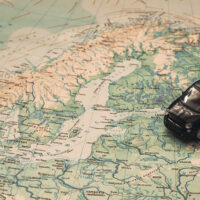 The U.S. Department of State’s Bureau of Consular Affairs estimates that nearly 9 million U.S. citizens currently live abroad. Do you have clients included in this statistic? Americans living abroad…

Clearing up QBID Confusion Confused by the qualified business income deduction (QBID)? Well, if you weren’t confused enough already, there is another potential minefield that you may want to try…

Join 1,100 of your colleagues and get notified each time a new post is added.