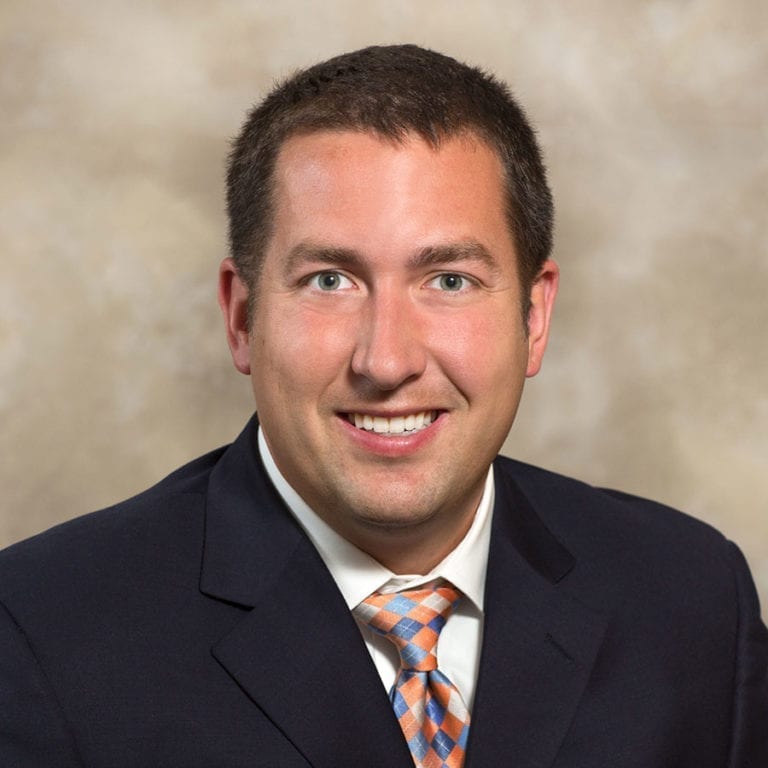 Keith Baum joined the Tax School in 2017 as an instructor and a reviewer for the University of Illinois Federal Tax Workbook. He graduated from the University of Illinois in Springfield in 2007 with a degree in accountancy, and after working for several firms, launched his own practice in 2014. His practice centers on tax preparation and taxpayer representation for individuals and small businesses. Keith is an enrolled agent (EA) and an NTPI Fellow. He is married and lives in his birthplace of Round Lake, Illinois.